Steve has been a captain since he was 24 years old, managing crews of up to six hired hands. He has purse seined for salmon, long lined for halibut, mechanical jigged for Pacific Cod, purse seined for market squid, and tendered herring and salmon. Steve has crossed the Gulf of Alaska as captain and fished around Kodiak Island with his previous vessel. He has operated off the west coast of Washington State out to Westport. He fished in southern California from Ventura to the Channel Islands and down to Long Beach. Steve is a Coast Guard Merchant Marine licensed Master of vessels up to 100 Gross Tons, Near Coastal waters, with towing assistance endorsement. With nearly five decades of experience on fishing boats from Puget Sound, up the Inside Passage to Alaska, he has passed knowledge tests and physical examination requirements to possess these credentials.

Steve has been navigating the Inside Passage since he was a teenager, crewing on his father’s purse seiner. Since then he has been responsible for the safe operation of his own, and at least three other peoples’ vessels in commercial fishing from California, Washington State and Alaska. In 2017, after the salmon season, Steve and crew towed the damaged Julia Kae from Craig, Alaska to Seattle without incident and delivered her for the complete rebuild in Ballard.

Steve is also a licensed commercial helicopter pilot with Certificated Flight Instructor rating. While inactive from flying now, keeping up with many aspects of aviation remains a passion. In his spare time Steve enjoys building kayaks from kits, actually going kayaking, and sport crab fishing in Puget Sound and Alaska. Steve and his wife Karen have been married since 1981, and have three grown children and three grandsons. 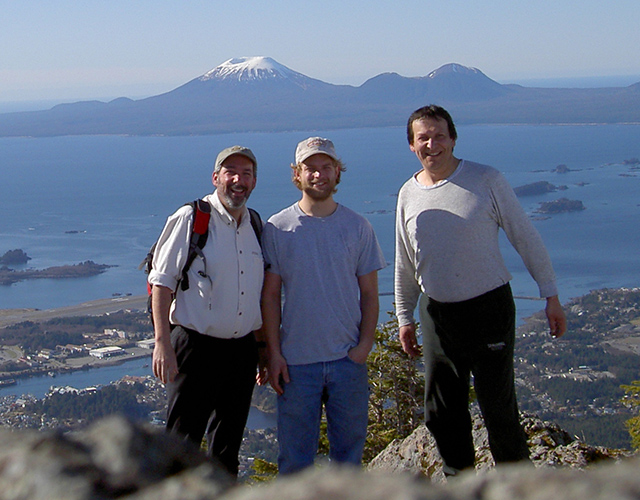 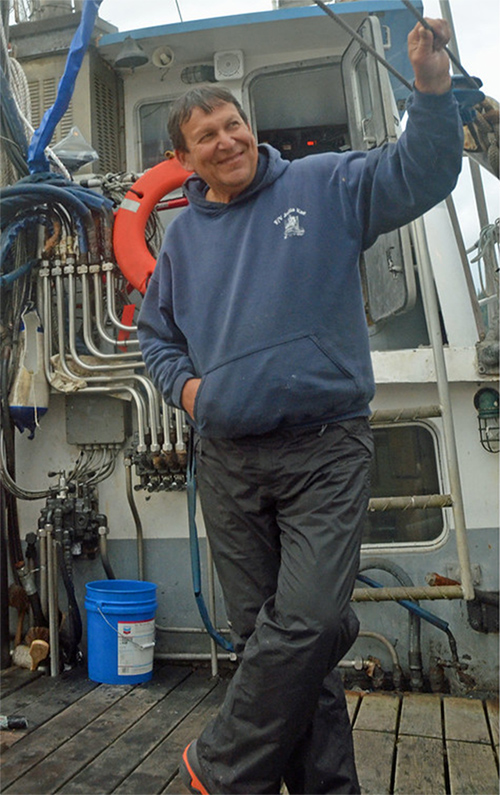